We’ve teamed up with THE KNWLDG for their 1 Year Anniversary DUBSMACK party! 12th Planet from LA will be in town for this and if you were at his last show in Ottawa you would know that he kills it! We’ll be tossing some apparel into the crowd throughout the night! Click on the poster for more info! 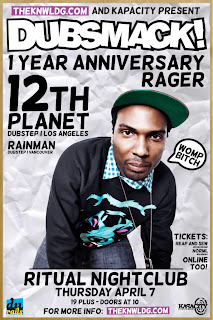 and who du they meet in Van airport? 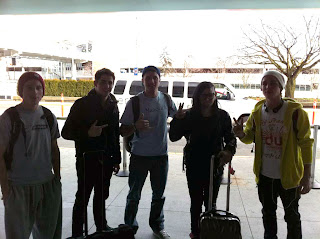